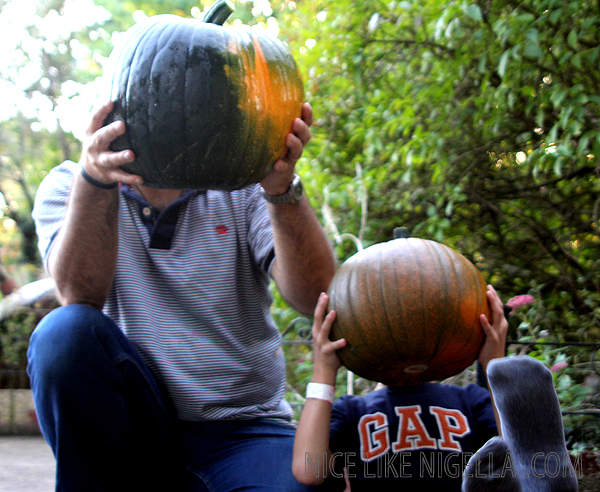 Our pumpkin harvest is in, and boy have we got some whoppers! They’re not completely ripe yet, but I thought it would be better to pick them and let them finish ripening indoors where they can’t go rotten, I’ve already lost one pumpkin so far from being left on the damp ground with all the slugs and snails!

Preparations for our Halloween Harry Potter party are well and truly underway so, inspired by our pumpkin harvest, I thought I’d try making some Pumpkin Pasties. I found quite a few recipes for this, but ended up inventing my own recipe in the end after I discovered that I’m not very keen on the taste of canned pumpkin. Being British, I’ve never even tried a proper Pumpkin Pie and I have no idea what it’s supposed to taste like, but this is my version. If you’re American and you’re horrified by what I’ve done then I apologise, but I figured Harry Potter is English after all, so why would his Pumpkin Pies taste like an American dessert..? 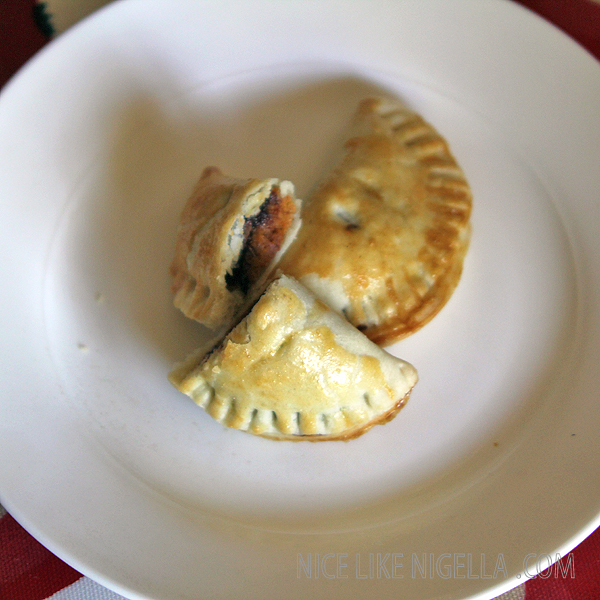 Blitz together the pumkin, spices, sguar and evaporated milk and syrup in a food processor to make a thick paste.

Fold in half and slightly wet the edges of the pastry before pinching together.

Bake at 220 degrees for 20 minutes or until the pastry is crisp and golden. How long exactly depends on the size of the circles you cut out. 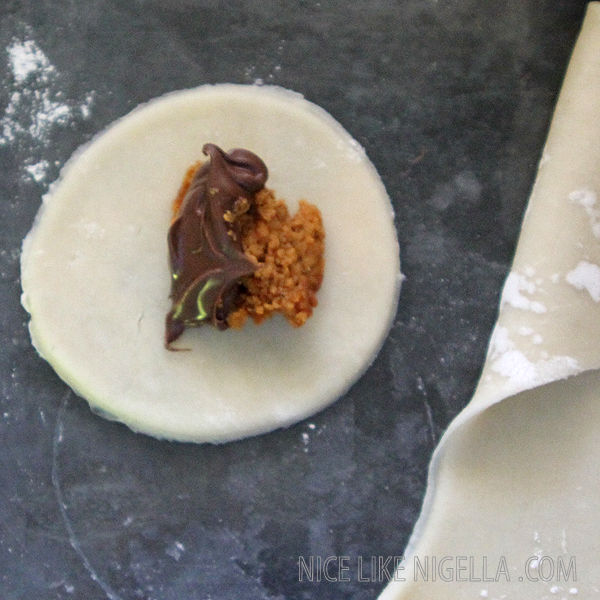 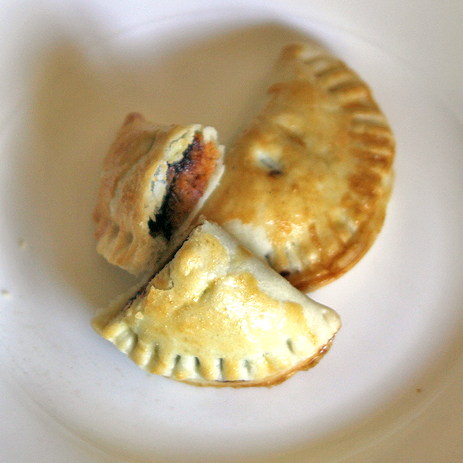 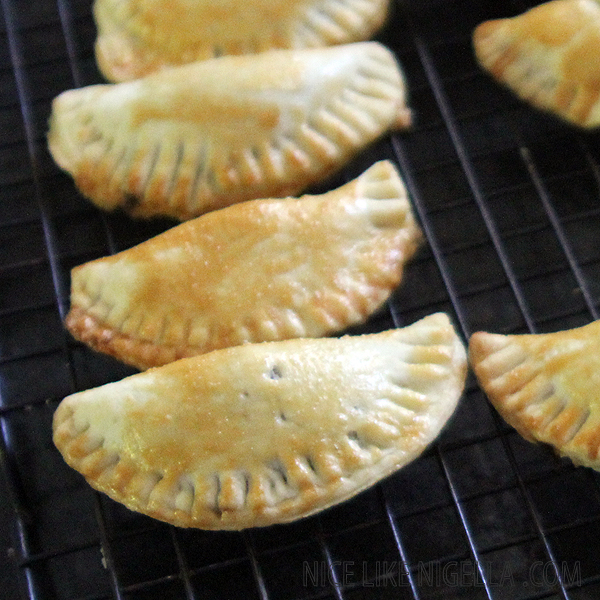 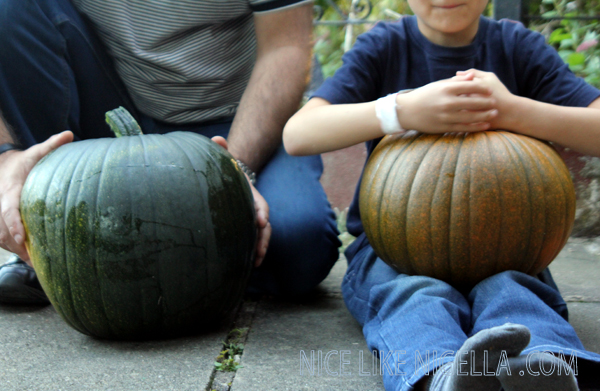